As a subsidiary of the Clinomic Group, the Clinomic Medical GmbH is a dynamic, fast-growing MedTech company focused on developing innovative technology in intensive care medicine. We developed ‘Mona’, short for Medical On-Site Assistant, an intelligent assistance- and telemedicine system for the intensive care unit that supports doctors and nurses directly at the patient bed. The device facilitates voice-controlled documentation, identifies relevant data, and thus contributes to the faster and better treatment of the critically ill.

Another subsidiary company is our Clinomic Telemedicine GmbH which was established to bring specialist medical and nursing expertise to the patient bed around the clock. Our medical and nursing professionals work virtually with the local hospital team to help each critically ill person at the right moment. With the Clinomic Telemedicine Center, we provide quick access to experienced medical specialists and skilled nurses. Our specialists are available 24 hours a day for complete on-demand, emergency, and substitute care.

The third sub-company of the Clinomic Group, the Clinomic Solutions GmbH, helps hospitals to overcome the lack of conventional analysis by analyzing great amounts of health data quickly, securely, and cost-effectively. The use of state-of-the-art Data Mining and Business Intelligence methods with our Clinomic Solutions opens up the possibility of facing the demands of the healthcare sector. As part of Clinomic Solutions, we also offer comprehensive and individual consulting services for telemedical networking of intensive care competencies. 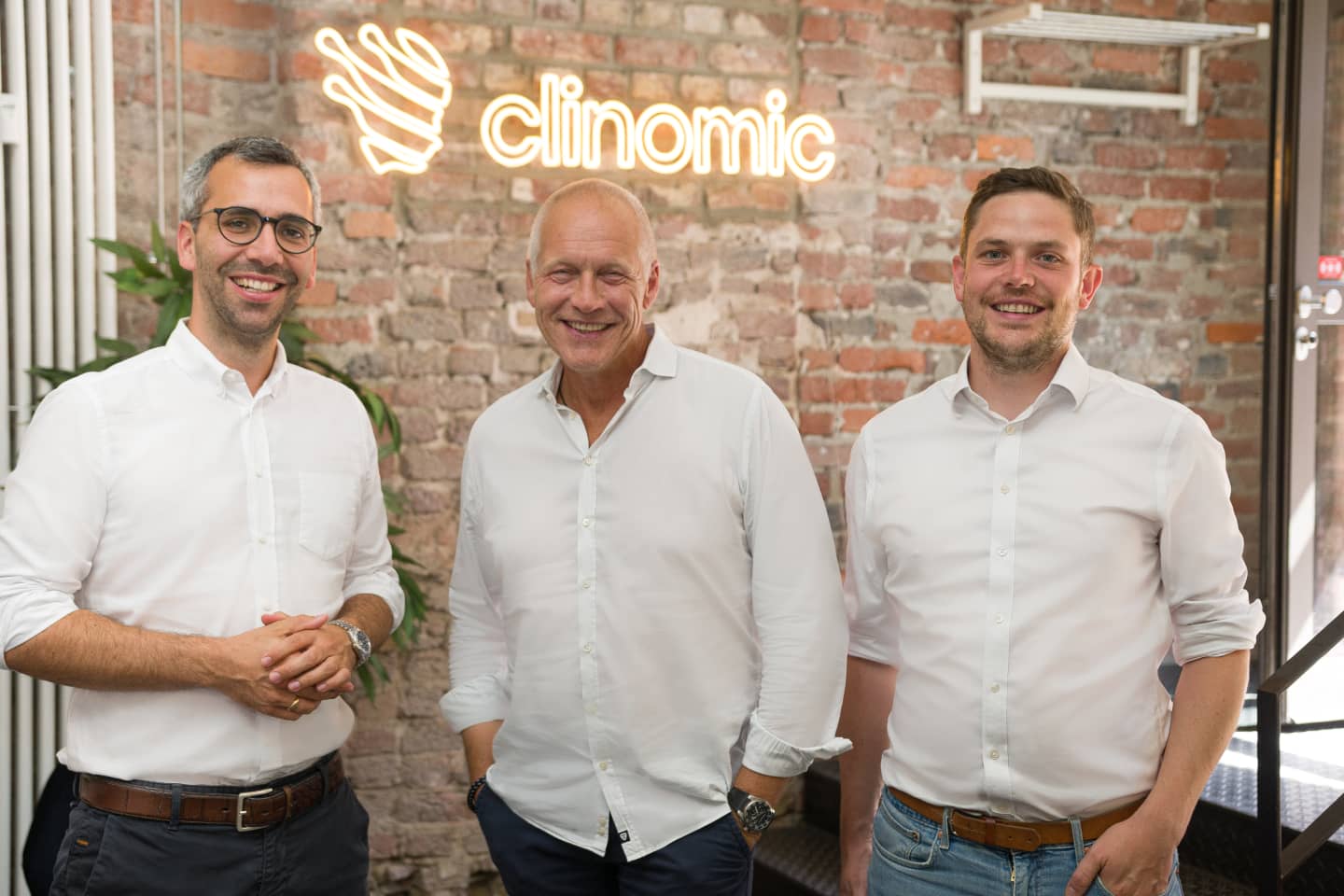