Life-threatening cardiomyopathy is a severe, but common, complication associated with severe trauma or sepsis. Several signaling pathways involved in apoptosis and necroptosis are linked to trauma- or sepsis-associated cardiomyopathy. However, the underling causative factors are still debatable. Heparan sulfate (HS) fragments belong to the class of danger/damage-associated molecular patterns liberated from endothelial-bound proteoglycans by heparanase during tissue injury associated with trauma or sepsis. We hypothesized that HS induces apoptosis or necroptosis in murine cardiomyocytes. By using a novel Medical-In silico approach that combines conventional cell culture experiments with machine learning algorithms, we aimed to reduce a significant part of the expensive and time-consuming cell culture experiments and data generation by using computational intelligence (refinement and replacement).

Cardiomyocytes exposed to HS showed an activation of the intrinsic apoptosis signal pathway via cytochrome C and the activation of caspase 3 (both p < 0.001). Notably, the exposure of HS resulted in the induction of necroptosis by tumor necrosis factor α and receptor interaction protein 3 (p < 0.05; p < 0.01) and, hence, an increased level of necrotic cardiomyocytes. In conclusion, using this novel Medical-In silico approach, our data suggest (i) that HS induces necroptosis in cardiomyocytes by phosphorylation (activation) of receptor-interacting protein 3, (ii) that HS is a therapeutic target in trauma- or sepsis-associated cardiomyopathy, and (iii) indicate that this proof-of-concept is a first step toward simulating the extent of activated components in the pro-apoptotic pathway induced by HS with only a small data set gained from the in vitro experiments by using machine learning algorithms. 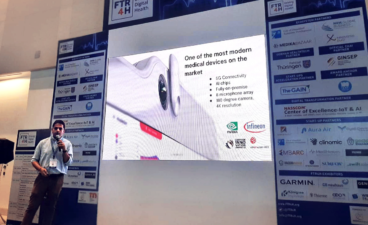 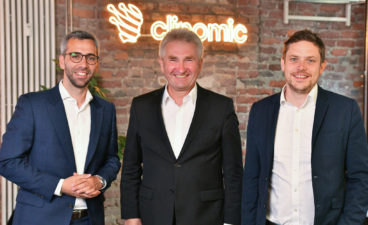 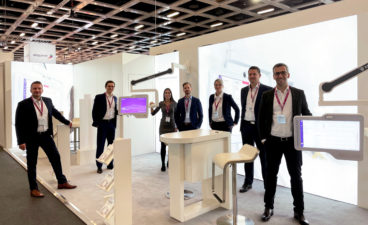